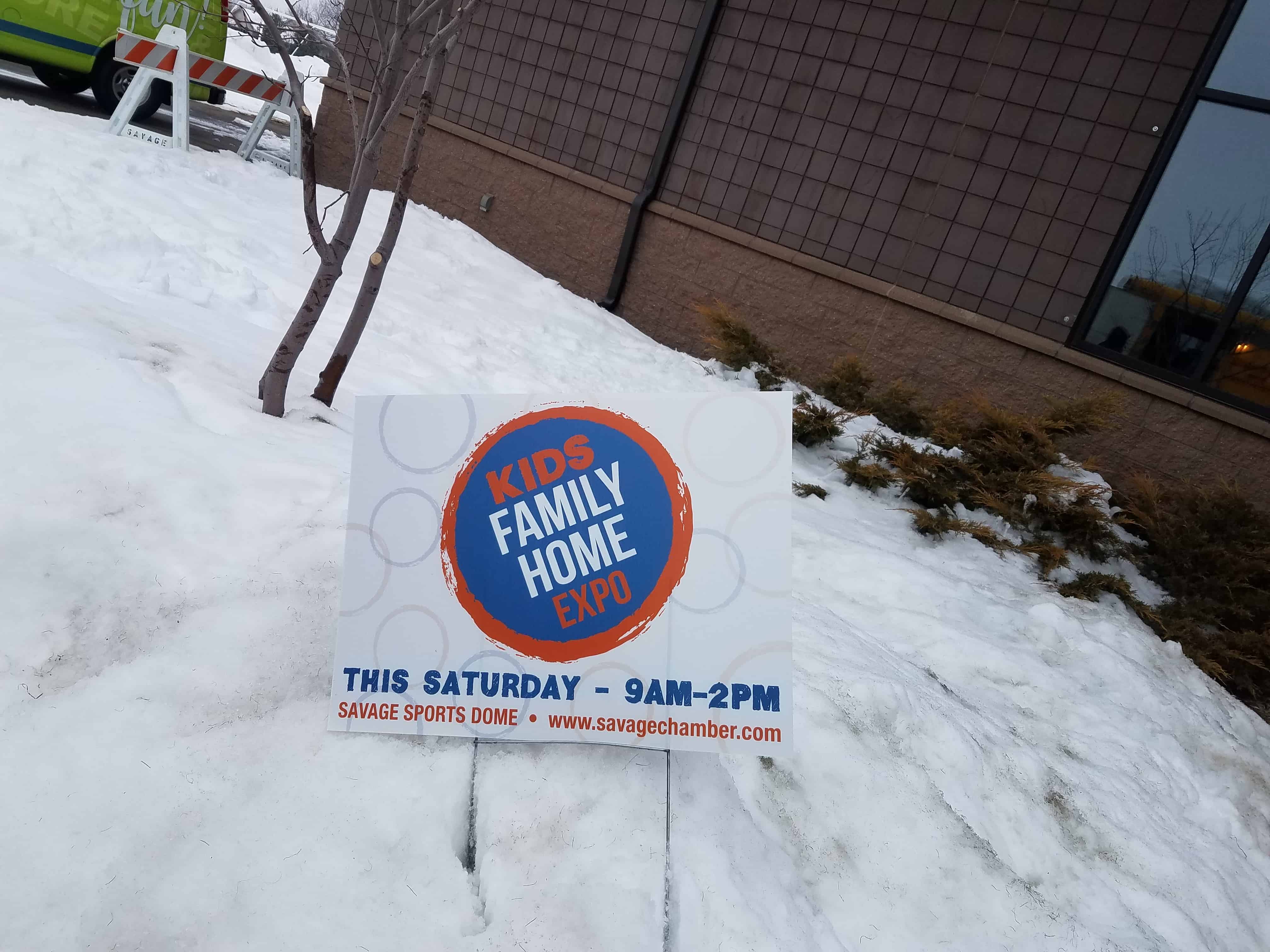 The 2019 Savage Kids, Family and Home Expo: Fun for the Whole Family!

We were expecting a foot of snow, but the forecast had pushed off the precipitation until the afternoon. So March 9 was a great day for residents of Savage and neighboring communities to come out and enjoy this year’s Kids, Family, and Home Expo at the Savage Sports Center. The event, hosted by the Savage Chamber of Commerce, had something for everyone: booths for local organizations and businesses; bouncy houses, games, and lots of room to run for the kids; and a respite from the snow for everyone!

For more of my content featuring my home community of Savage, Minnesota, you can find it here. 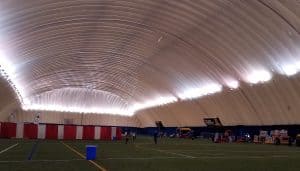 First, can we talk about how great the Savage Sports Center is for our community? The 105,896 sq. ft. dome was opened in November of 2012 and is open (inflated) between November and April for walking, tot time, and many, many sports practices.

Located at the north end of Savage Community Park, the Savage Sports Center has given people in our community a great venue to stay physically active. No need to battle icy sidewalks or frozen nose hairs to get your daily walk or run during the winter. (If you’re not from the north, you may not be able to relate to this.) I try to walking there during the winter as often as I can, and I am always joined by dozens of other residents. I am so thankful for this facility!

The Kids, Family and Home Expo put a lot of focus on fun activities for the kids. There were bouncy houses for the littler crowd to get some adventure. A large portion of the space offered kids exposure to various sports opportunities available in the area, from lacrosse to cheer. Three was even a DJ to get the young crowd dancing and hula hooping. Most importantly, though, was the loads and loads of open space for kids to play. You could tell that, with more snow in the forecast, parents were eager to let their kids run while they had the chance. 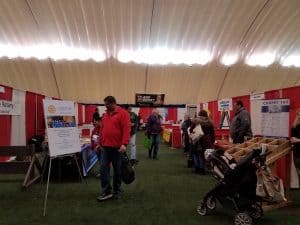 The Kids, Family, and Home Expo offered booths for community groups and local businesses to show their wares. The booth area looked small from the outside, but once you got into the area itself you realized that there was plenty of exhibit space…it was just dwarfed by the size of the facility.

Attendees were able to interact with local businesses, churches, service organizations, and opportunities for young people. For example, I was pleasantly surprised that I was able to connect with a local organization that I’ve been meaning to reach out to about our family’s Boy Scout troop. Many of the booths had games and swag for the kids (and for the kids at heart). The booths all seemed busy, and there was a lot of traffic patronizing them, even though I got there right after it opened. I can imagine that traffic picked up a lot as the day went on.

All in all, the Kids, Family, and Home Expo was a great event. There really was something there for everyone! I’m excited to check it out again next year. Don’t miss it! 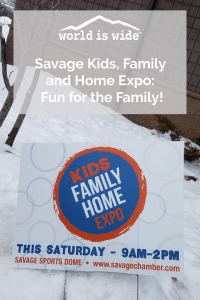 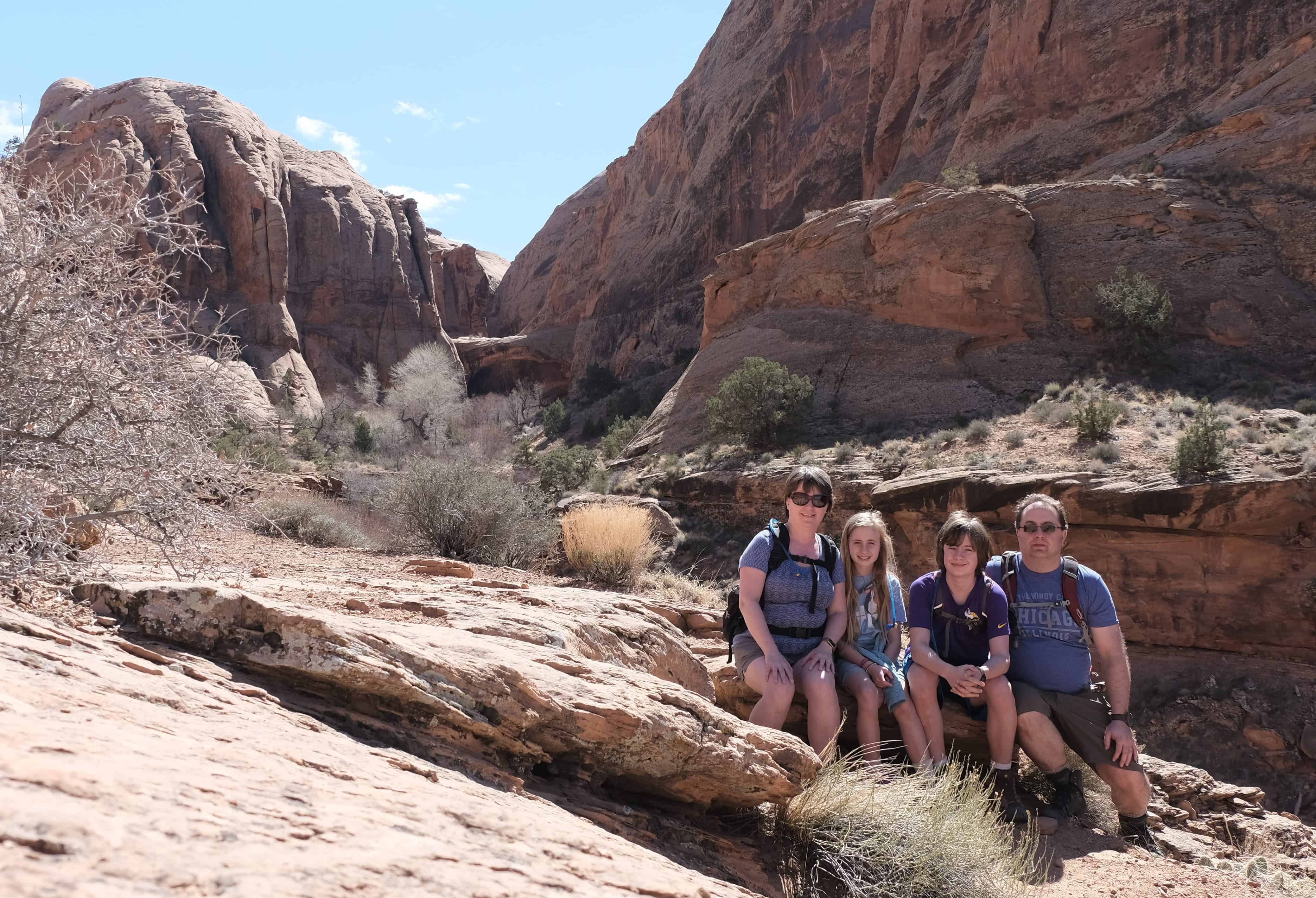 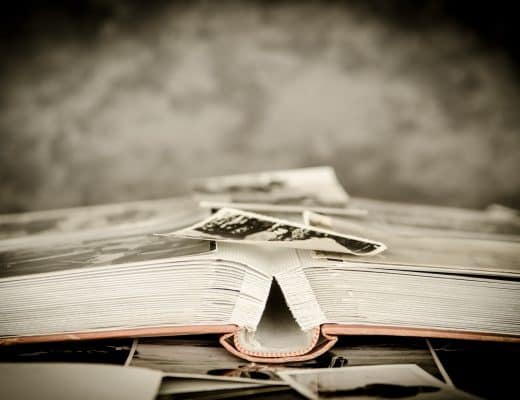 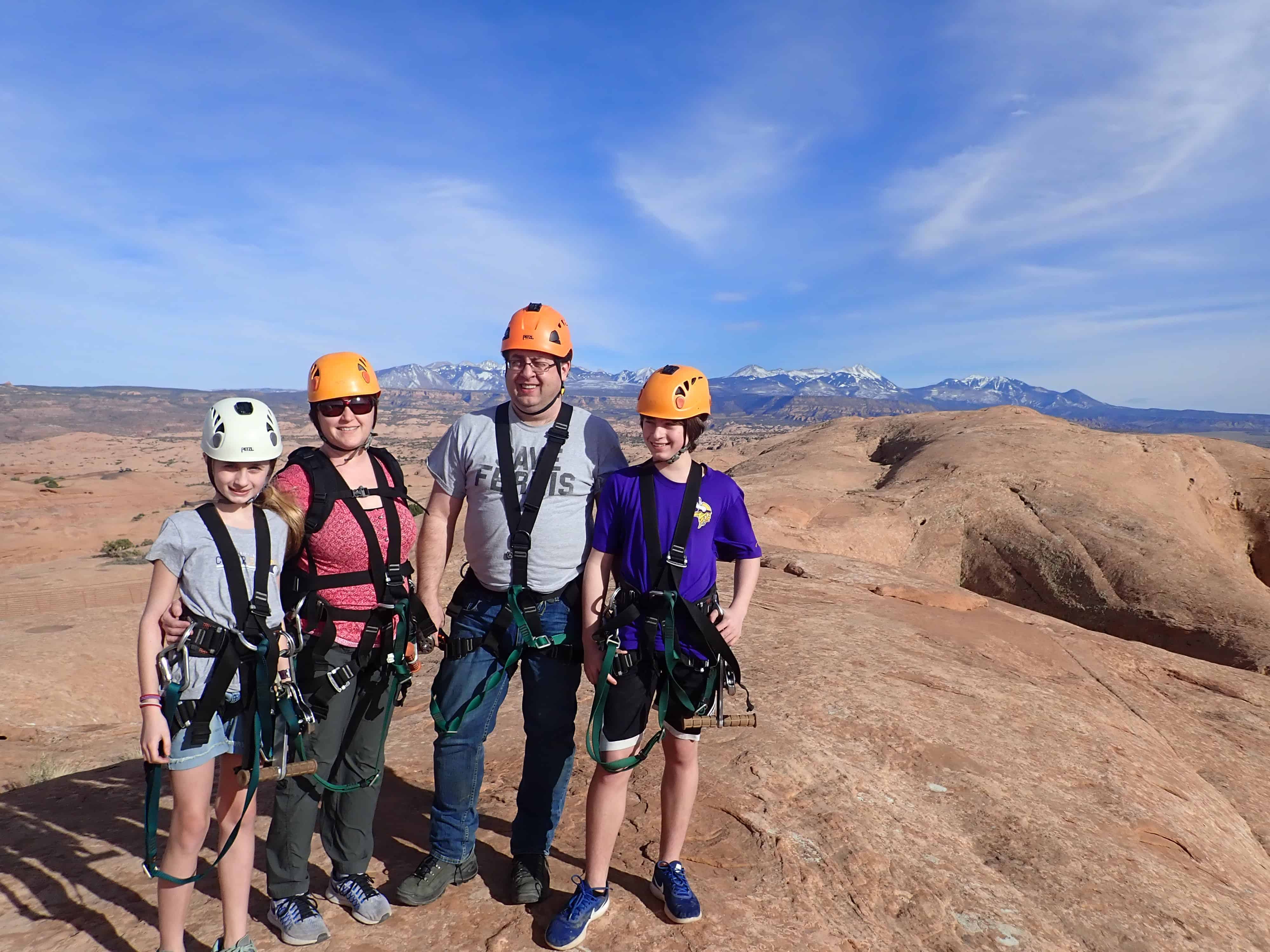 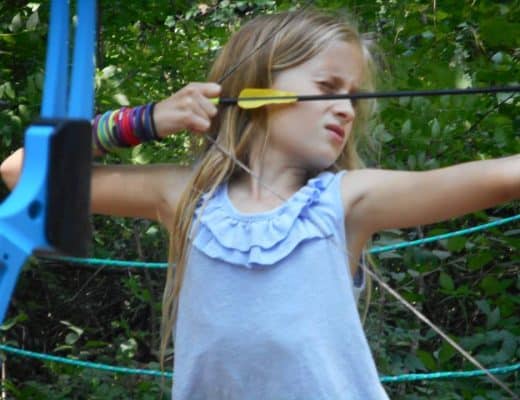 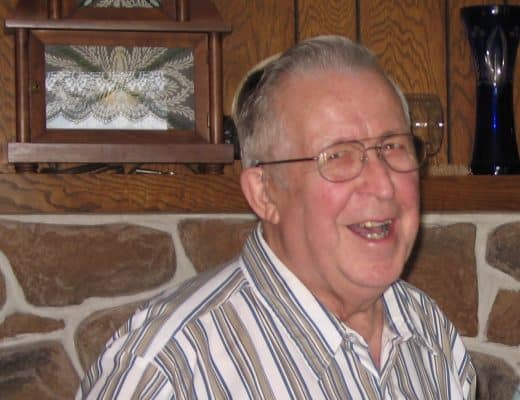 A Tribute to My Dad, My First Travel Mentor