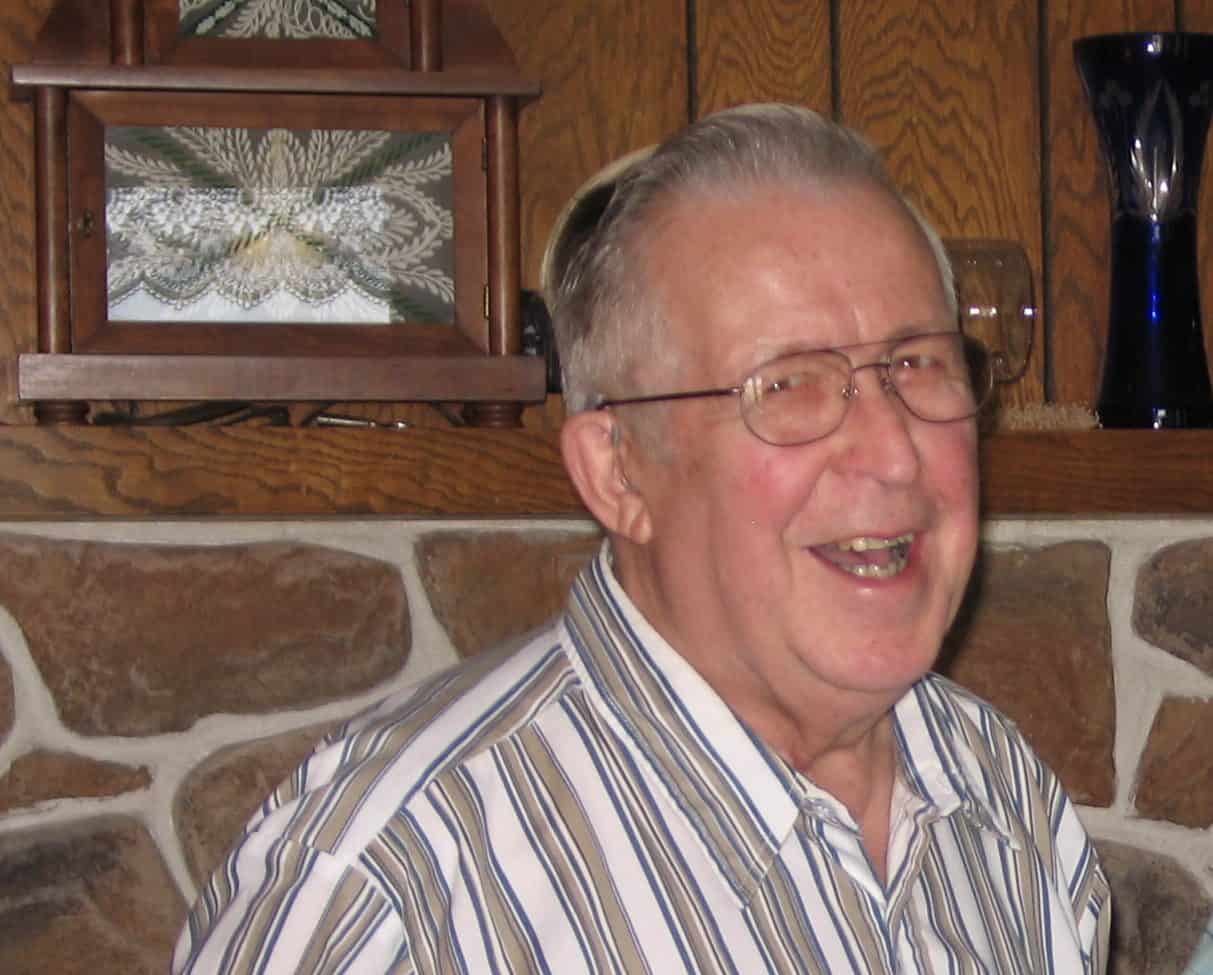 A Tribute to My Dad, My First Travel Mentor

My father passed away a couple months ago after a long battle with Parkinson’s Disease, so obviously I find myself thinking a lot about him these days. In a prior post, and in my About Me page, I talk a lot about my life’s journey toward being a travel lover. But that picture isn’t complete without recognizing the role my father played in shaping my love of travel. I feel like I’m finally ready to share more about him, and how his adventurous spirit impacted me.

I haven’t been able to get old photos of him scanned into digital format. He was always the photographer, so we don’t have a lot of pictures of him from when us kids were young and not trustworthy with his nice camera. But the picture of him above from 2008 really captures his essence. He loved to talk and tell stories, and he loved to laugh.

My dad, Tom Probst, was born in 1934. He grew up in a small town in southwestern Minnesota, the youngest of six children of the local blacksmith and his wife. His dad (my grandfather) died of pancreatic cancer at the age of 54, when my dad was 14. It goes without saying that his family did not have opportunities to see the world when he was young.

After graduation my dad moved to the big city of Minneapolis, where his brothers were living and working. There he held a few different jobs. He was not a city guy, so while he had some fond memories of his life during that time, he did not love the city life.

He enlisted in the Army in 1956 and served on bases in Arkansas and Michigan. Luckily for him (and for us), he served his four years during peace time. Dad loved telling us stories about the guys he served with, the places he got to see (like flying to a bowling tournament in Colorado), and the hijinx that ensued during his service (like the southerners who convinced him to eat a green persimmon). I think it was his love of meeting people from different places, as much as exploring new places, that sparked his love for travel.

After his service, Dad used his GI Bill money to attend Elgin Watchmaker’s School in Elgin, Illinois. It was a self-paced program that took most people two years. He was done in 13 months. (Have I mentioned that he was one of the smartest people I have ever known?) After school, he moved back to southwest Minnesota to apprentice with a jeweler and watchmaker in Pipestone, home of  Pipestone National Monument.

My parents were married in 1960. That was the same year that they opened their jewelry store and watch repair shop in the small town of Fulda. That business moved to a few different buildings on the main street, but it remained a successful business for over 50 years, until my dad’s health began failing from Parkinson’s Disease.

During all of those years of business ownership, my parents never had any hired help except for my sister and me. So if our family wasn’t at the store, no income was coming in. Despite this, my hard working, frugal parents still prioritized taking a two-week road trip vacation every summer, closing the store to make it happen. My parents didn’t stop working for any other reason, really, so the way they prioritized these family vacations made a significant impression on me from an early age.

Over the years our parents took us to over 40 states. Honestly, I didn’t enjoy their travel approach. They would drive six hours a day, unload at the next hotel. Repeat for two weeks straight. Not a great approach for a kid who was very prone to motion sickness. We maybe stopped at a state capitol or a historical museum along the way each day, never anywhere that was “touristy,” and we almost never drove through a city. But I still loved seeing new places, hearing how other people talked and lived, and just generally getting away on an adventure.

I remember the one day we spent in Washington D.C. (you read that right, ONE DAY IN D.C.). And driving around Gettysburg. I remember weathering a sandstorm in Winnemucka, Nevada. The big red cooler we always brought with us (containing milk of questionable freshness). The wood-paneled station wagons we always drove. And the car troubles, my goodness, the car troubles…blown tires, exhaust systems, you name it.

I distinctly remember how eager my parents were to help me finance my first overseas trip as a college student, a two-week trip to Hong Kong to stay with my roommate and her mom. Opportunities for young college students to travel abroad were not at all common back when I was in college. Despite not being adventurous enough to travel abroad themselves (Canada doesn’t really count when you live in Minnesota), they showed no hesitation to let me go. I also remember how, even though their basement had flooded with over six feet of water just a week before, they were so excited to see me off. And even more excited to see my pictures and hear about our adventures upon my return.

Mom and Dad continued to travel some after us kids left the nest. My mom even convinced Dad to go to Graceland, which I thought would never happen.

Once my dad’s Parkinson’s settled in (and he had a particularly bad strain of the disease) my parents’ travel adventures ended, unfortunately. But they most definitely left me a legacy for which I am eternally grateful.

I hope someday our kids feel the same about the travel legacy we are trying to leave them. 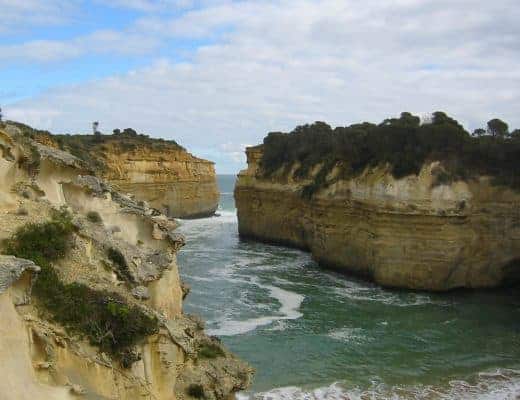 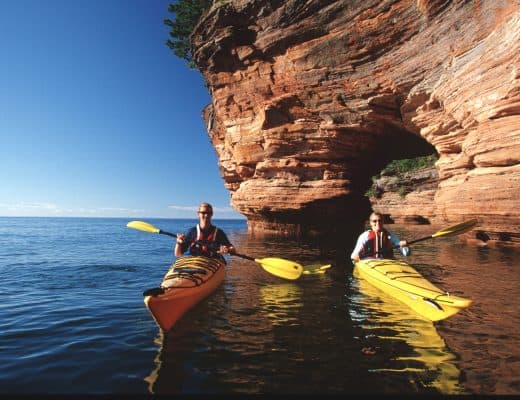 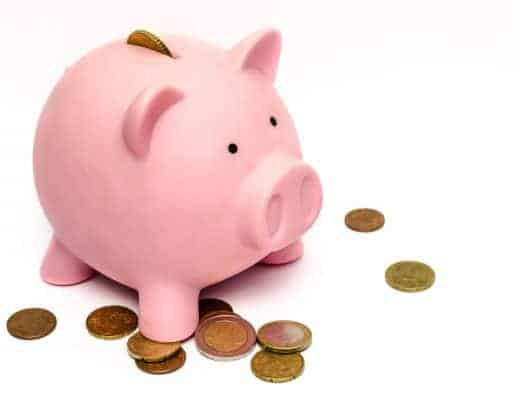 How We Make Financial Room for a Healthy Family Travel Budget 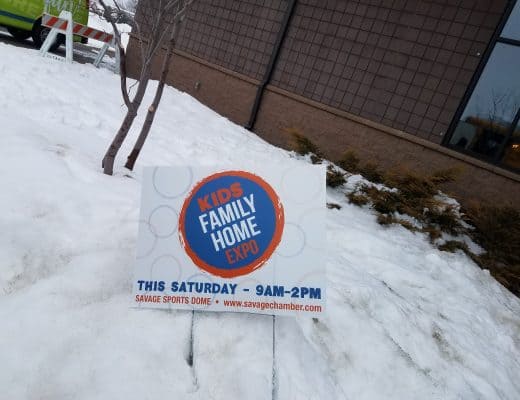 The 2019 Savage Kids, Family and Home Expo: Fun for the Whole Family! 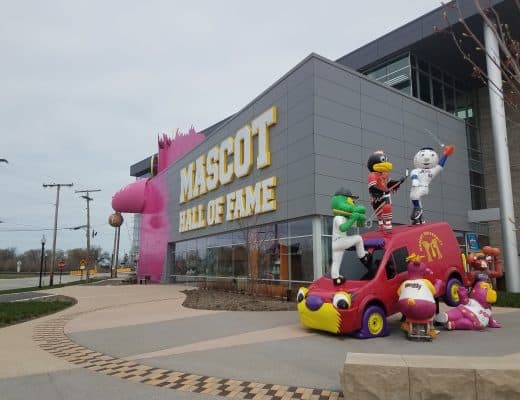 Fun at the Mascot Hall of Fame in Whiting, Indiana