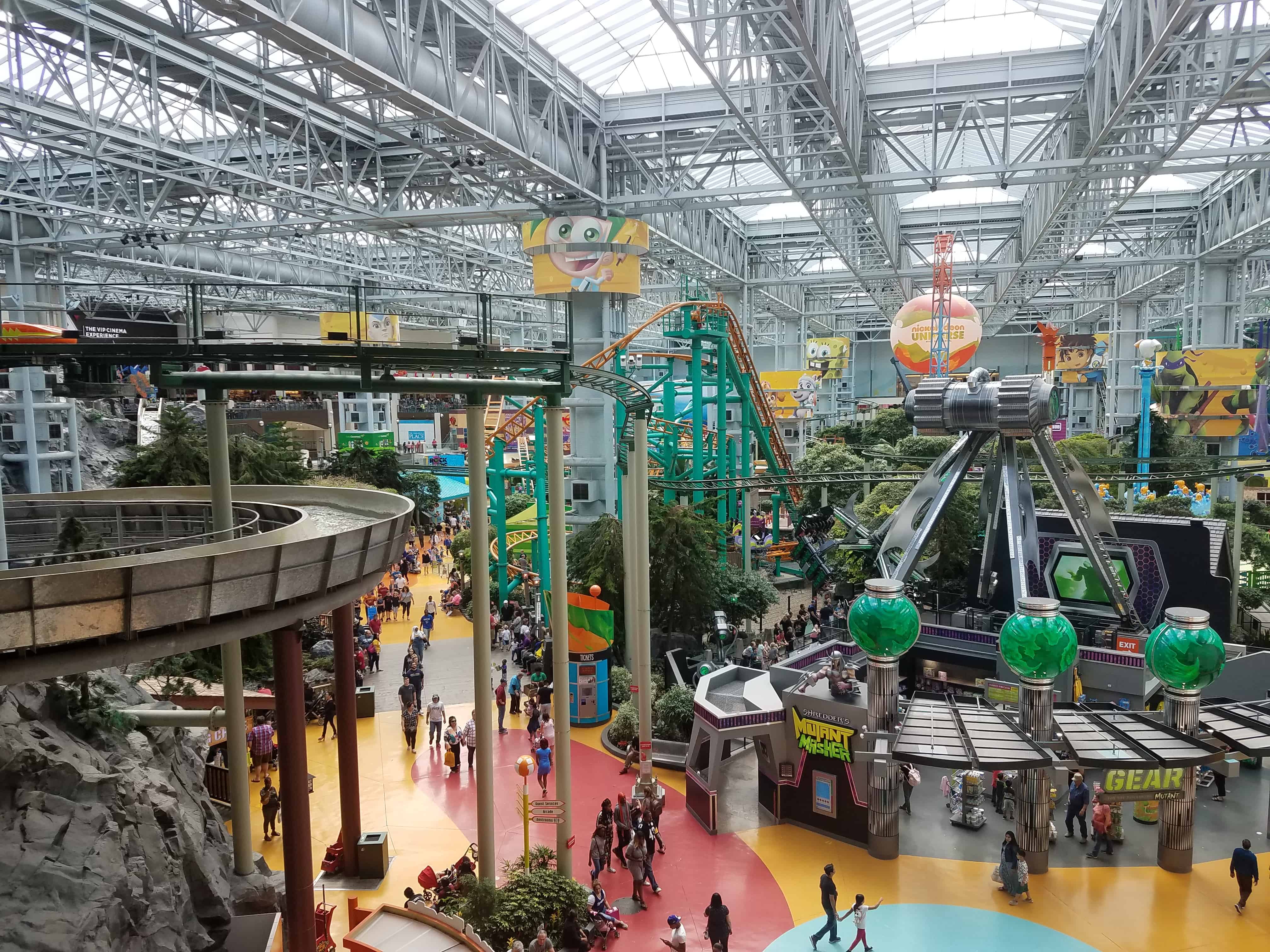 Thanks to Mall of America and Nickelodeon Universe for complimentary admission for my daughter and I. All opinions are our own.

My husband and son were off on a grand adventure, backpacking on the Superior Hiking Trail for the weekend with his scout troop. My daughter and I decided to embrace our mom-daughter weekend with some adventures of our own. In the spirit of experiencing more fun in our own backyard, we thought a long-overdue day at Nickelodeon Universe, the indoor amusement park at the Mall of America in Bloomington, Minnesota, was in order.

If you are in the Minneapolis/St Paul area and looking for a fun adventure, especially if the weather is not ideal outside, then Nickelodeon Universe at the Mall of America is the place for you! It was a perfect destination for our mom/daughter day, as we could occasionally break from the rides to seek out food and shopping.

Most people, at least in the US, have heard of the Mall of America (MOA). It used to be the largest mall in the United States. Just because it’s fallen down the list of US malls in terms of total square footage doesn’t mean it’s any less of a fantastic destination for families. There are three massive levels of shopping and dining, as well as a fourth level for bars and entertainment. In addition, the SEA LIFE Aquarium occupies the lower level of the mall. That’s a lot of entertainment packed into one venue!

In the center of of everything, Mall of America houses Nickelodeon Universe, a full-sized Nickelodeon-themed amusement park with honest-to-goodness roller coasters and rides and a glass ceiling that lets in tons of natural light. It’s one of the largest indoor theme parks in North America. If you’re familiar with Minnesota weather, you know that having an indoor amusement park available here is a major attraction for families year-round. The park is affectionately known as “Nick Universe” around here.

Information about Nick Universe’s rides, attractions, and tickets can be found here. Since I visited the park with my twelve-year-old I won’t be talking much about the rides for the little ones in this post, but know that they are plentiful and fun. Over the years we have taken both of our kids on all of those tamer rides. It was fun to reminisce with my daughter walking past them. She’d say, “I remember riding that! I loved that ride.”

Our Most Recent Visit

Over the years our kids have rode on all of the coasters at Nick Universe. Today we only hit a few, mostly because we spent some time on the adventure course (see below). Lines were long on the Saturday of Memorial Day weekend, and we were not able to make a full day of our visit this time. Arriving early does help reduce line waits.

My daughter and I started our Nick Universe adventure at the Dutchman’s Deck Adventure Course, which includes a three-story ropes course. It also includes the Barnacle Blast, North America’s longest indoor zip line, which takes you 55′ over the crowds of people in the park. One of our family’s travel bucket list goals is to ride as many zip lines as possible during our journeys, and this one was really great.

I wrote in detail about this attraction in another post. Suffice it to say that, for a modest additional ticket, this attraction provides your active kids (and you!) quite the adventure!

In our opinion, the most fun, exhilarating coaster at Nick Universe is SpongeBob SquarePants’ Rock Bottom Plunge. The ride starts right off with the hill pictured below (going from left to right). From here there are numerous cork screws and twists. Needless to say, this ride is not for the faint of heart. My daughter rode it three times on our short visit. (I rode it once. 🙂 ) Another plus: this ride has several cars going at any given time, so wait times were not long at all. 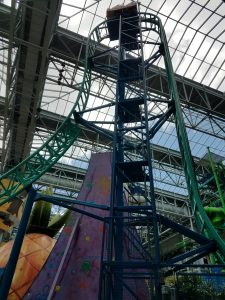 SpongeBob SquarePants’ Rock Bottom Plunge. This is the first hill of the ride…enough said. 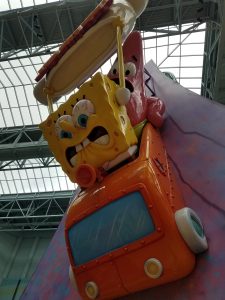 Most riders’ faces on the Rock Bottom Plunge look a lot like these.

A classic ride at Nick Universe is the Log Chute. Unlike most of the rides in this park, which are themed based on Nickelodeon shows, the Log Chute has maintained its kitchy Minnesota-themed goodness from the park’s early days when it was originally branded as Camp Snoopy. The log chute takes you through tunnels with animated loggers, Paul Bunyan and Babe, and other sordid characters. At the end, you launch down a large hill and get mildly splashed. It’s always been a family favorite. Well, almost always. I had to bring out this gem from 2010. 🙂 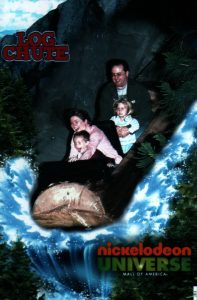 No trip to Nick Universe is complete without a ride on this classic, but be prepared for long lines, as everyone loves to ride this one.

Every amusement park that’s been around for awhile has its “classic” roller coaster. Here at Nick Universe, that’s the Pepsi® Orange Streak. This is another ride that kept its old identity from the Camp Snoopy days. It’s not aggressive or dangerous, just a fun, zippy ride that takes you through much of Nick Universe in the process.

This is a short but intense ride that involves a vertical u-shaped track and a giant skateboard with two sets of spinning seats. The ride moves really fast up and down the vertical parts of the track, spinning you as you go.

We did not ride this coaster on this trip, as the line was really long by the time we got there. The track itself is a fairly standard roller coaster track, but the cars spin as you go up and down the track. For the record, I can no longer ride spinny rides like this ever since having children, but my daughter assures me that it is super fun. 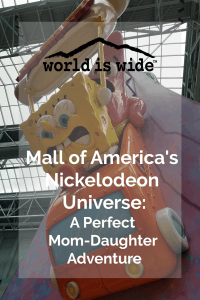 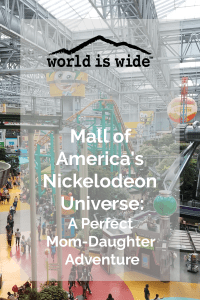 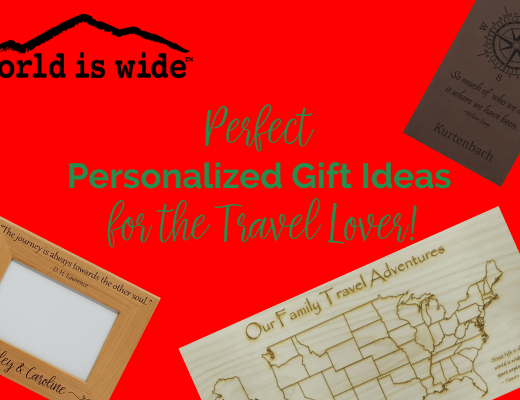 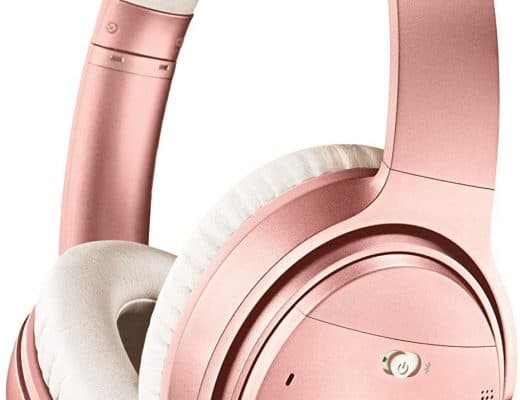 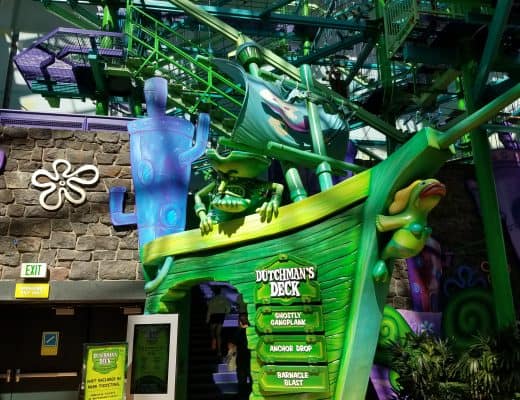 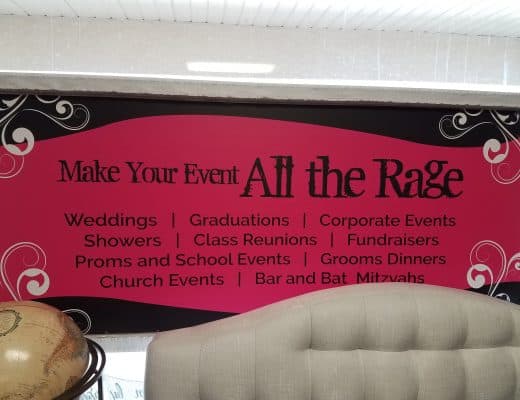 All the Rage: Savage's Party Headquarters